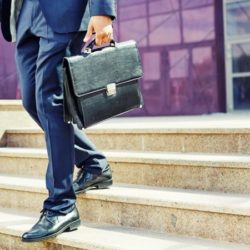 Research, exit interviews, and our own experiences tell us over and over again that the number one reason employees leave a job is their direct manager.

But why? What are managers doing (or not doing) that prompts employees to look for a way out?

“Put very simply: if you haven’t earned trust from your stakeholders, you won’t be able to influence people positively to get things done, solve problems, and advance your organization to greater financial performance in the marketplace. There is a clear and direct relationship between the level of trust in your organization and the bottom line.” 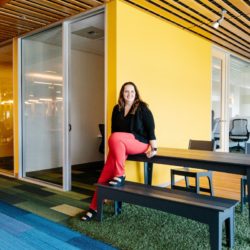 A few years after Blake Irving became chief executive of the internet company GoDaddy, he spoke at a conference where the jeers started almost immediately.
Attendees were particularly offended by GoDaddy’s history of sexist television commercials, which featured women in wet bikinis and innuendos so graphic some stations had refused the ads. But when Mr. Irving tried to explain that those advertisements, created by his predecessor, had been discontinued, and that he had been hired, in part, to change the firm’s culture, he was mocked. 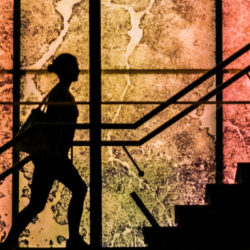 “Talents are neutral, but how we choose to apply them makes them a strength or a weakness.”